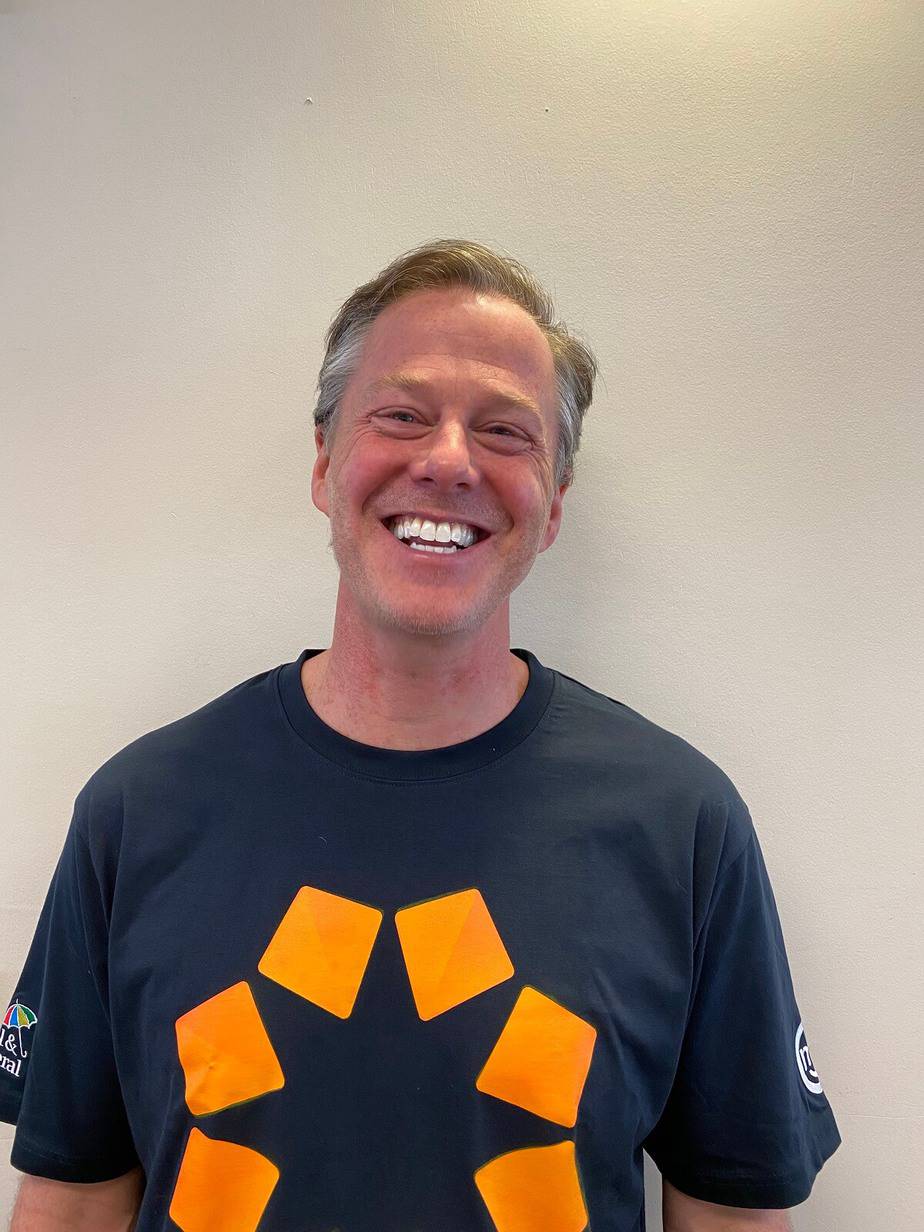 Josh Funder is CEO and Managing Director of Household Capital. Prior to founding the company in 2016, he was a director of Celladon Inc (NASDAQ: CLDN) and spent over a decade as a partner at GBS, Australia’s largest venture funds management firm. Josh has served as chairman and director of US and Australian companies including Peplin (ASX: PLI) and Spinifex Inc and is a winner of the AVCAL early stage investment award. He previously worked at Infinity Inc (NASDAQ: INFI) in Boston, and at the Boston Consulting Group in San Francisco. Working with the Clinton Foundation HIV/AIDS Initiative, Josh helped successfully negotiate reduced prices for anti-retrovirals and initiate pharmaceutical supplies across eastern and southern Africa. Josh is a co-founder, director and former chairman of Per Capita, whose research on longevity and positive ageing formed part of the inspiration for Household Capital. He is also the author of the novel, Watson’s Pier (MUP 2015). Joshua earned B.Sc. and LL.B. degrees at Melbourne University, an LL.M. degree at the London School of Economics and a D.Phil in intellectual property for biotechnology from Oxford University, where he studied as a Rhodes Scholar.
1300 622 100