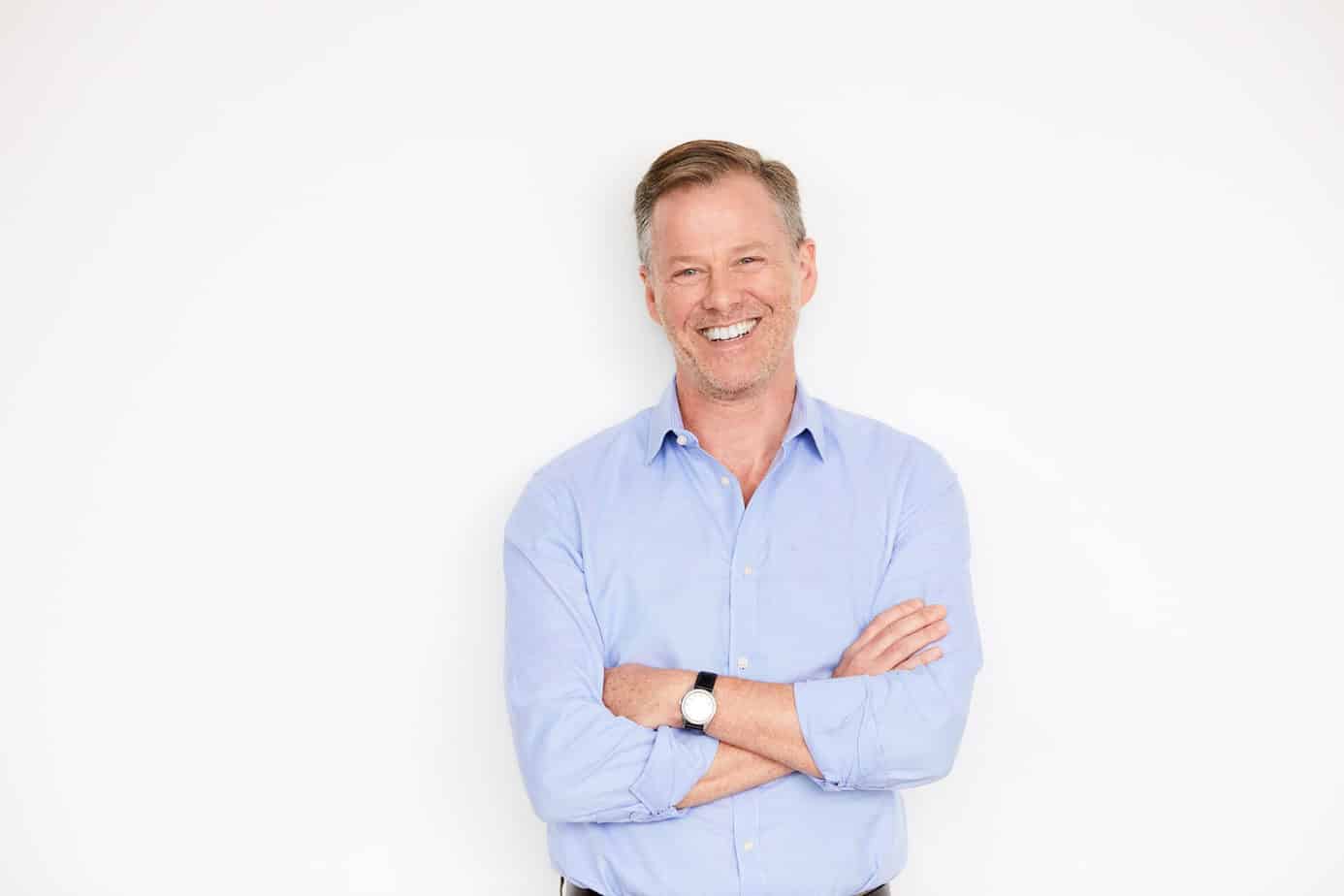 15 October 2019:
The family home could become a significant part of Australia’s retirement funding solution, after home equity was specifically included in the terms of reference for the federal government’s review of retirement income.

“For most Baby Boomers, voluntary savings outside of superannuation means the equity in their home. For Australian homeowners entering retirement, available home equity can double their superannuation and help fund their retirement for years to come.” said Dr Funder.

“As the federal government has affirmed in the terms of reference of the recently announced retirement income review, the family home is much more than housing. It’s a store of retirement savings in its own right that remains largely untapped as Australia looks for ways to adequately provide for retirees in a way that’s fiscally sustainable.”

With the Prime Minister and Treasurer publicly repeating their assurance that the government would "never" include the family home in the asset test for the age pension, Dr Funder says our homes can become a crucial part of the third pillar of Australia’s retirement income system. Their specific inclusion in the terms of reference reflects a shift in thinking about the role the family home could play within Australia’s complex retirement income system.

“Few people have much “voluntary savings” outside super and their home, so it makes sense for the third pillar to explicitly include the biggest pool of super savings in Australia – the $1 trillion already saved by retirees in their home equity” said Mr Funder.

“The notion that your nest is also your nest egg would be no surprise to the 4.5 million retired homeowners whose home equity is more than their superannuation savings.”

Household Capital is proud to partner with the ARE Media Activist Agenda campaign and a coalition of women’s groups and...

Household Capital has announced the completion of a Series B financing, with UK global asset manager and financial services...

Inclusion in terms of reference signals change of perspective on home ownership.The family home could become a significant...

Household Capital, an independent, specialist retirement funding provider has welcomed the federal government’s review of the rate it charges...

Researchers from UNSW Business School will investigate behavioural and other issues behind the low uptake of reverse mortgages in Australia....