An ‘ageing passport’ could be the way to help older Australians stave off a move into a nursing home, according to a new report that looked at radical ideas to fix the troubled aged care system.

The passport could be used like the Blue Book or Red Book given out by some state health authorities for parents to record children’s health treatments, the report, written by well-known consultancy Grant Thornton in partnership with peak body Leading Age Services Australia (LASA), suggested.

CEOs and executives from not-for-profit, for-profit and government aged care providers told Grant Thornton that many people may not need residential aged care at all, or need it only later in life, if there was a formal process of putting older Aussies in touch with information, services and treatments that helped them live independently.

Getting people help before their needs become serious had to potential to cut costs to both the health and aged care systems, according to the execs, who suggested creating a ‘passport’ that allowed access to aged-care services and recorded information in a central location. The result would be a less fragmented experience for consumers attempting to access health and aged care services, ensuring they got earlier assistance to recover from illness or injury or adjust to age-related decline, while remaining in their own home.

At the same time, it could function what was effectively an early warning system for authorities that an older Australian needed more assistance to continue living independently – enabling carers to step in before they suffered an illness or injury that forced them into a nursing home.

“The sharing of data and artificial intelligence (AI) can help interpret the early warning signs of decline and flag opportunities for preventative interventions,” the report, called Perspectives on the Future of Ageing and Age Services in Australia, explained. However, the current structure of home care packages that fund these services is “restricted and inflexible, resulting in people not receiving the services that align to their needs in a timely manner,” the report continues.

That’s despite repeated boosts by the federal government to the funding of aged care – including $282 million announced in February to create 10,000 extra home care packages – to what the Morrison government says is a record level. Richard Colbeck, the minister for aged care and senior Australians, announced today that a further $150 million would be spent over three years to provide “entry-level home support” to residents of areas where demand for services are highest.

The government’s My Aged Care platform cautioned in May, however, that people requiring more than the most basic level of care could expect to wait more than a year for their package to be funded.

Grant Thornton wrote the report based on workshops with leaders from 112 aged care providers, who admitted that navigating the Australian aged care system was confusing and complex and claimed the government didn’t really understand the realities of providing services within the system it regulated.

Meanwhile, the providers acknowledged that their industry was unstable and faced serious concern over whether its members were performing to an acceptable standard. Confidence has been rattled by the sudden closure of a home on the Gold Coast and the liquidation of another in Perth in recent months, while a report released by the government’s Aged Care Financing Authority this year revealed that 44 per cent of residential care providers made a loss in 2017-18, with those in regional areas suffering the worst financial troubles.

Following a series of scandals over the neglect and ill-treatment of nursing home residents, the sector currently faces a Royal Commission into Aged Care and another report released by LASA today showed the level of trust over-60s have in the aged care industry had sunk over the past year. Just 12 per cent of over-60s said they trusted the sector in 2019, down from 17 per cent in 2018.

The Inside Aged Care report found that 82 per cent of over-60s thought the government should focus on ensuring people could age in their own homes.

What are you doing with your household capital?

IMPORTANT LEGAL INFO This article is of a general nature and FYI only, because it doesn’t take into account your financial situation, objectives or needs. That means it’s not financial product advice and shouldn’t be relied upon as if it is. Before making a financial decision, you should work out if the info is appropriate for your situation and get independent, licensed financial services advice. The waiting list for a home care package has fallen for the first time, according to new... An ‘ageing passport’ could be the way to help older Australians stave off a move... 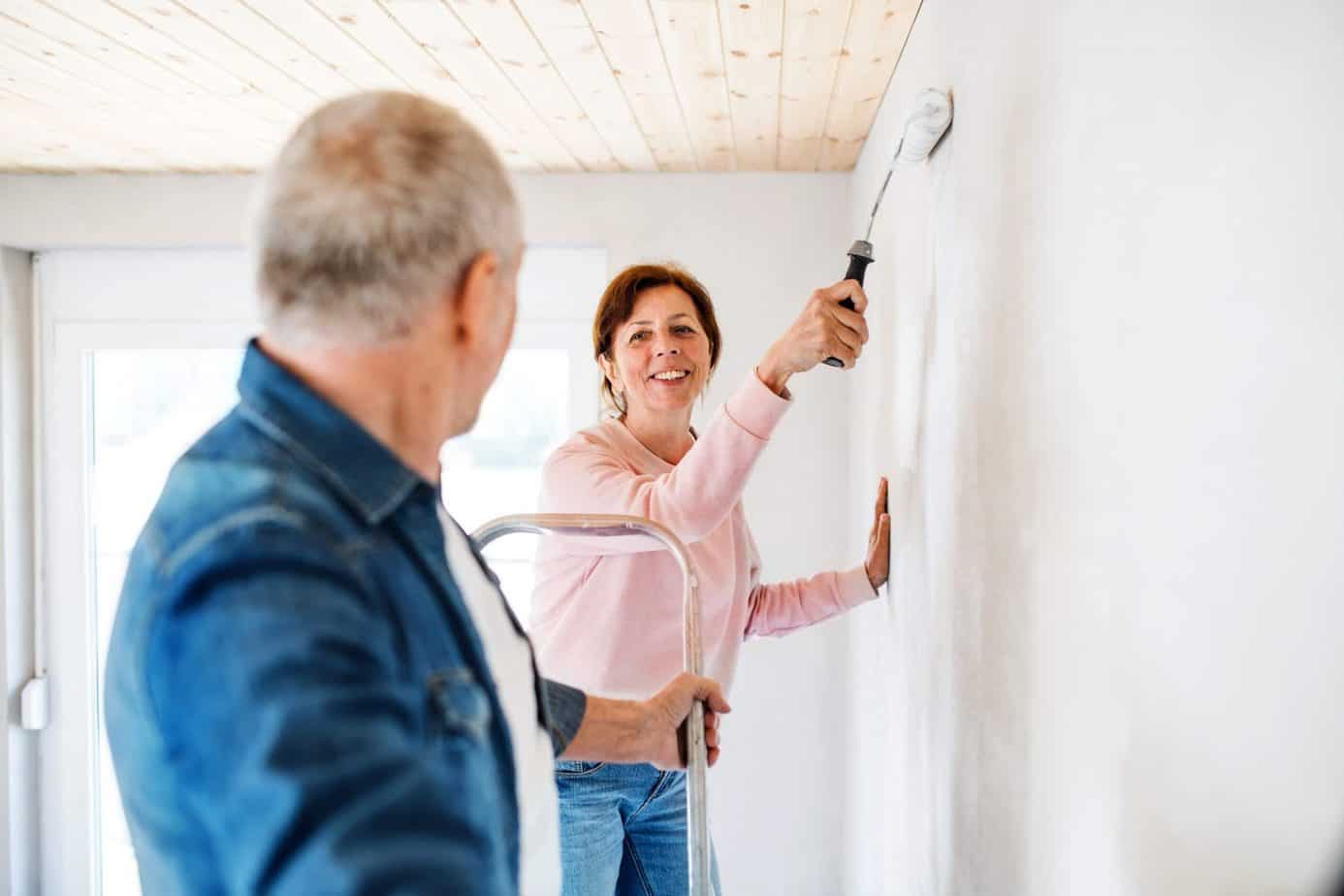 How to live well at home as you age

Australians prefer to stay in their own home as they age. Can you afford the renovations...