Retirees left struggling with a drop in investment income as a result of Covid-19 but reluctant to draw down on superannuation have a new option on offer from retirement funding provider Household Capital.

Household Capital has gained attention over the past few years for its innovative Household Loan product, a reverse mortgage that allows older Australians to release the equity in their primary residence as a lump sum, in regular instalments called a Home Income or as a combination of both, at a market-beating interest rate. From June 18, the company will also offer accelerated access for smaller home equity-based loans, to allow retirees to draw $20,000 from the capital locked up in their property in order to cover living expenses or other costs.

Many older Australians have seen the income they rely on from investments outside superannuation fall as stock markets and the property market tanked during Covid-19 and many companies reduced or removed their dividend payments. At the same time, term deposit rates remained in the doldrums.

But with super balances also hit by the share price falls – research house SuperRatings said this week that super funds appeared on track to end the 2019-20 financial year with a loss – many retirees are reluctant to draw down on their super savings to fill the gap in non-super income or, in the case of those who live on a mix of super and the Age Pension, even to take their regular super income.

“The government stimulus package focused on working Australians and while the banks have provided interest repayment holidays, none of that has helped retired Australians get through the crisis,” he says. “Stepping up to offer $20,000 to cover living expenses or help out kids or grandkids who have lost jobs in the pandemic is the right thing to do, at the right time.”

Applications for a Household Loan of $20,000 or a Home Income will be fast tracked by Household Capital, with funds available for use within two weeks. Funder says retirees typically face a longer waiting period if they wish to access Centrelink’s Pension Loans Scheme, which is also a reverse mortgage product. Pension Loans Scheme loans cannot be taken as a lump sum, but are paid in twice-monthly instalments.

Household Loans don’t require regular interest repayments to be made, and the loan can be repaid at any time without penalty.
“Smaller loans like these are not profitable to originate in a business sense, but we view it as a service to make sure Australian retirees have access to their savings when they really need them,” Funder says. “We don’t want people to have to wait – they need access to their savings to meet their current needs as well as fund their long-term retirement.”

Funder calls home equity “the third pillar of retirement funding”, alongside super and the pension. And while some retirees access their home equity by downsizing to a smaller property, Household Capital’s product allows retirees who wish to stay in their family home to do so.

“We have certainly experienced a surge in inquiries in the last couple of months, so I think retirees who are now spending more time at home than ever are realising the value of their home, seeing where they can make improvements or accommodate their future ageing needs, so they can remain in their home for longer,” Funder says.

IMPORTANT LEGAL INFO: This article is of a general nature and FYI only, because it doesn’t take into account your financial situation, objectives or needs. That means it’s not financial product advice and shouldn’t be relied upon as if it is. Before making a financial decision, you should work out if the info is appropriate for your situation and get independent, licensed financial services advice. 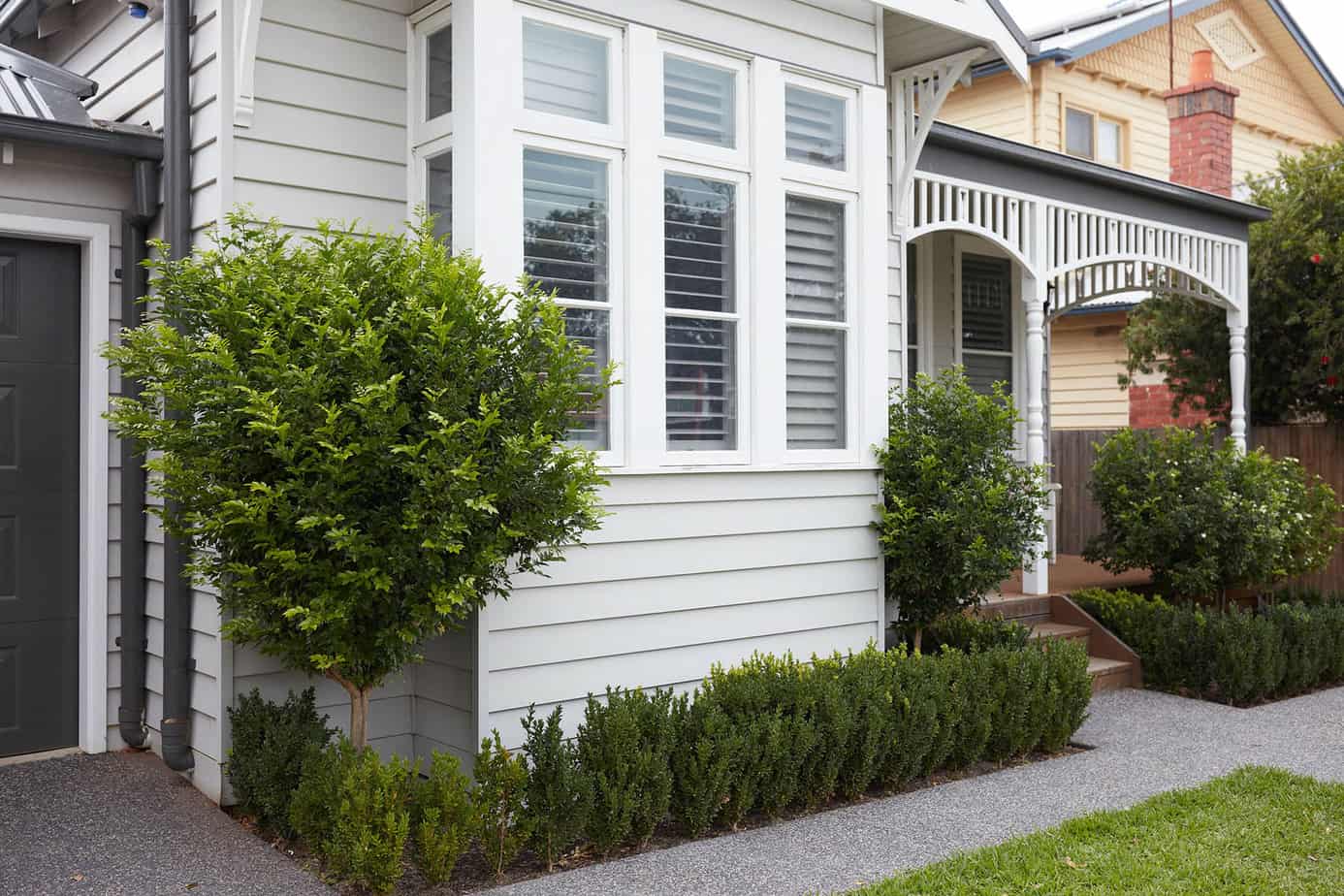 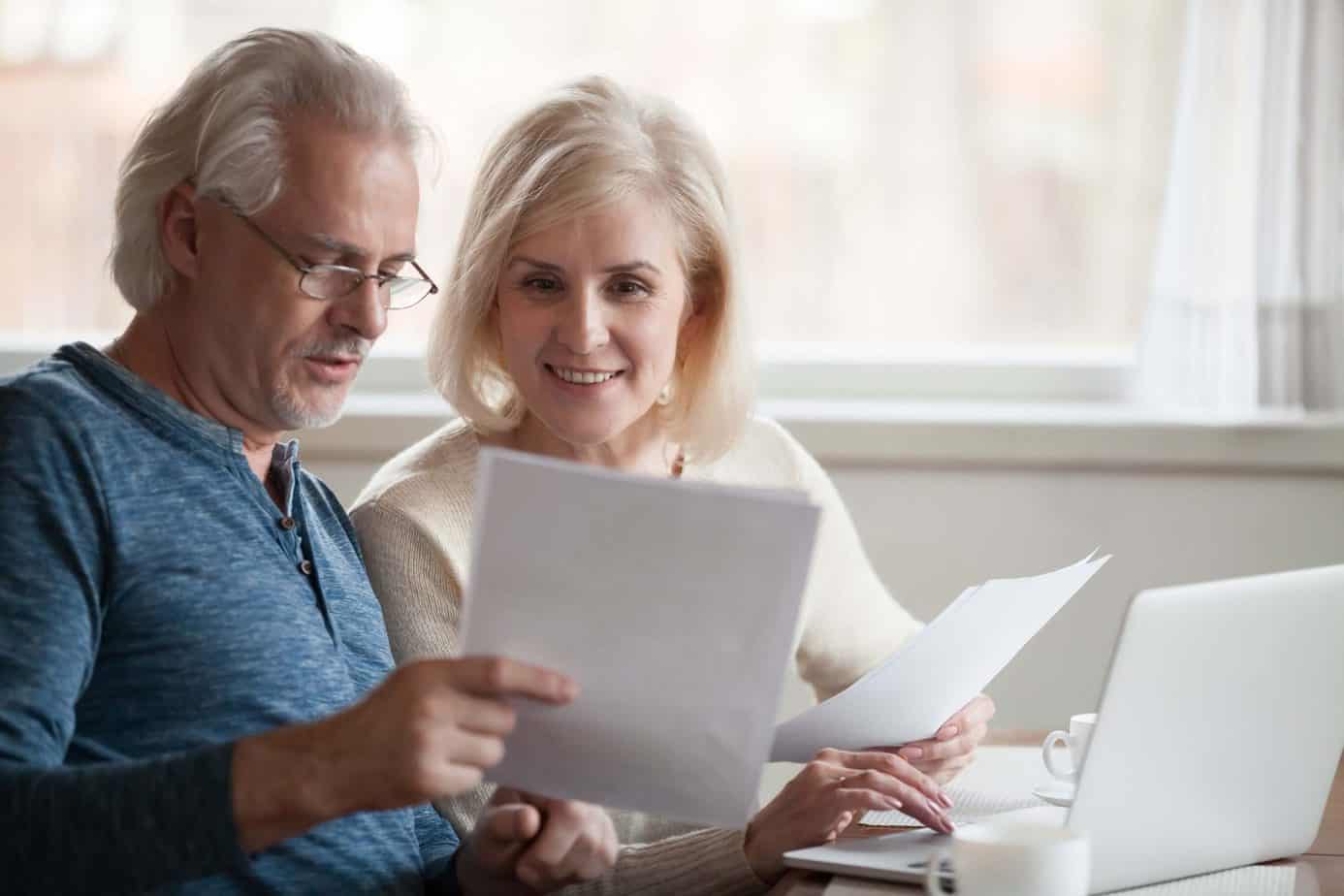