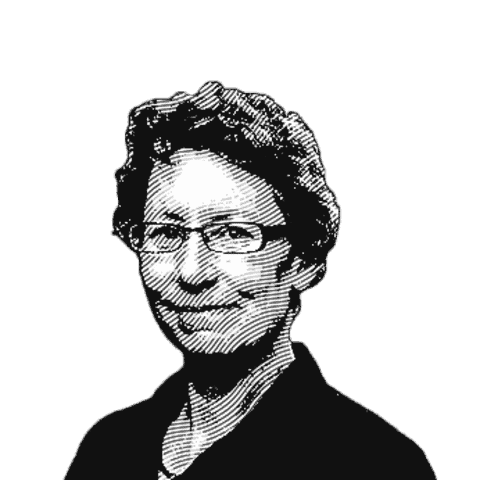 At some point, everyone who wants to remain living in their own home until the end will need to make a greater contribution to the cost of the services they may receive.

Home equity has been steadily making its way into the government’s retirement funding strategy. The government now has a plan to promote its reverse mortgage offering and get people comfortable with the idea of using some of the money tied up in their property to fund their lifestyle and their government-subsidised home care packages later in life.

Many people already receiving the highest level of home care package funding – $55,768 before income-tested and provider fees – know that is not enough to keep someone with significant care needs at home.

It can be an even bigger financial burden if one member of a couple moves into residential care with considerable daily costs and the other needs help at home.

There is often a reluctance to tap into existing savings, including superannuation. This leaves people either going without some services or relying on friends and family to fill the gaps.

The Pension Loans Scheme, which is administered by Services Australia, already allows all home-owning retirees aged at least 66 to receive additional fortnightly payments worth up to 150 per cent of the age pension rate.

For a couple in their mid-70s who own their own home and with means that just exclude them from the age pension, the pension loan scheme could deliver up to an additional $2154 a fortnight ($56,021 a year) in extra income.

This year’s federal budget introduced the ability to annually borrow upfront about $12,000 for singles and $18,000 for couples from July 2022.

It would be enough to pay off a credit card, upgrade cars, buy or rent some additional equipment and make age-appropriate modifications or get extra care.

Like all equity release providers, the government has added a no-negative-equity guarantee to its product.

Being able to access lump sums and knowing you can’t ever owe more than your house is worth are additional features that Paul Rogan, founder and chief executive of Pension Boost, has been pushing for since he set up his business to help people access the scheme when it launched in 2019.

The scheme hasn’t been wildly popular, but Rogan expects this to change with a proposed rebrand and promotional push as the government’s retirement income intentions unfold.

According to Joshua Funder, chief executive officer of Household Capital, the family home is the preferred retirement housing and by far the biggest store of retirement savings.

Respondents to the Household Capital 2020 Retirement Outcomes survey indicated a median home value of 4.5 times the value of their superannuation balance (with other assets making up only 3 per cent of their wealth).

City dwelling retirees hold an even greater proportion of their wealth in their home property, with Sydney residents having homes that are worth 6.2 times their superannuation balance.

The Pension Loans Scheme cannot be a source of funding in this circumstance as the annual cap is too low. But the couple could use other reverse mortgage schemes.

In another example, a retired couple is accessing the minimum 5 per cent from their super fund, but their retirement plan requires 10 per cent. Do they take the additional 5 per cent from super (and run down the balance quicker) or use a reverse mortgage income stream to achieve their 10 per cent income needed?

Many thousands of retirees have used reverse mortgages to provide a lump sum, income stream, line of credit, or a combination, says Dwyer.

With more consumer protections than any other credit product, reverse mortgages, along with other assets, can finance most requirements of older Australians.

Dwyer cites another example: a couple aged 74 and 72 with an $800,000 home, full age pension entitlements, a credit card debt of $25,000, and $6000 in the bank. They have used the credit card to meet the cost of living over the past three years and have been unable to reduce the outstanding debt.

Their credit adviser has proposed a reverse mortgage to pay off the credit card. This would free up $600 a month and provide a regular income stream of $500 a month for the next 10 years. In addition, a $30,000 line of credit is set up to meet any future needs.

Based on an average property growth of 3 per cent and an average interest rate of 7.25 per cent (2.2 per cent higher than current rates), the clients are provided with a calculator showing the future value of their home at $1.075 million, debt of $181,000 and net equity of $893,000. They have utilised $115,000 of equity but would retain more equity in their property than they do now.

Dwyer says education is the key to appropriate advice. Too often there are uninformed comments such as “you can lose your house”, “you can be forced to leave”, or “there will no inheritance left for beneficiaries”, he says.

Original Article found on The AFR