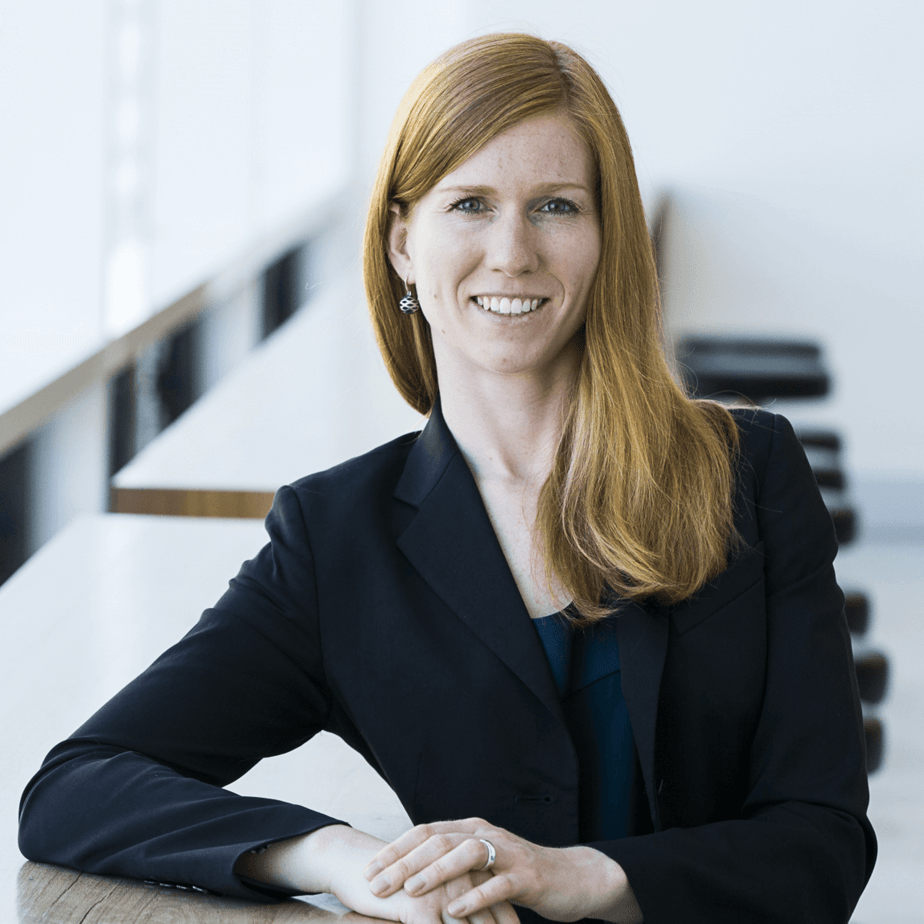 Bank of Mum and Dad

Josh Funder: It's a real pleasure to introduce Katja Hanewald to the Third Pillar Forum 2020. Katja is a senior lecturer at the School of Risk and Actuarial Studies at the University of New South Wales in Sydney, and she's also Director of Research at the Ageing Asia Research Hub. What Katja brings is really deep expertise in the actuarial risk pricing of reverse mortgages through our history. But much more importantly, she brings a deep insight into understanding how home equity access can complement superannuation and retirement funding, meet the challenges of aging, and how people can understand their options around home equity access. Today, Katja is going to talk about bequests and the Bank of Mum and Dad, but also understanding the international context for what we're doing here in Australia and what research has been undertaken overseas on this big issue. Katja Hanewald.