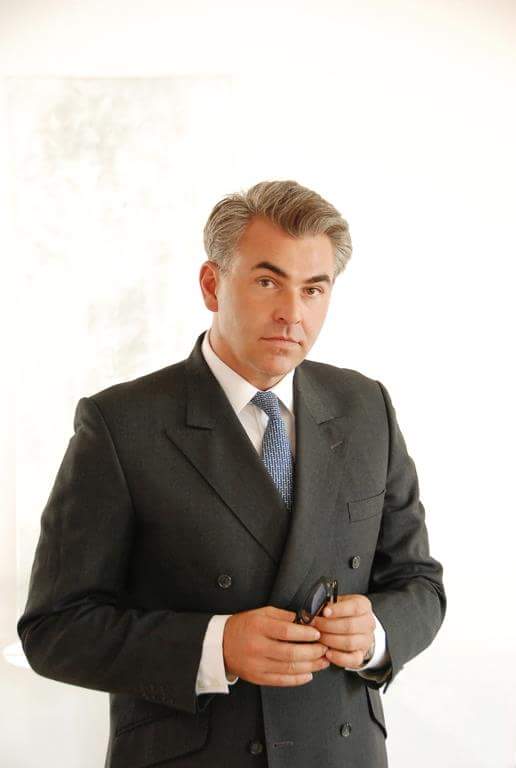 Shelley Wettenhall: I'd like to welcome Andrew Crawford to the Third Pillar Forum. Andrew is the Director of Fiduciary Financial Services and has had 26 years of experience in financial services. Andrew has held senior roles at Credit Suisse and Deutsche Bank and Andrew was a co-founder of Snowball Financial Group, which grew to become one of Australia's largest independent financial advice businesses. Welcome Andrew, to the Pillar Forum.
Andrew Crawford: Thanks Shelley. Nice to be here.
Josh Funder: Andrew, you've had some challenging, radical and controversial approaches to how we get retirement funding right. Tell us what they are and how they might change the game for Australian retirees.